Kareena Kapoor Khan is set to start new trends in motherhood. She has been spotted three times till now since giving birth to son. Many questions have been raised, many are discussing the topic: Why is she not following 40 days confinement defined for new mothers. Will it affect her and her baby’s health? This has become talk among new mothers, to-be-mothers and experienced mothers.

What is Confinement Period:

This practise is followed in East Asia, Africa, the Middle East, Latin America, and even some parts of Europe. So, India is not the only country to have a recuperating period for new mothers. This practice seems to be existing from ancient times when women had to do intense physical labour to complete daily household chores. This period is usually between 30-40 days depending on culture and region.

Confinement period is observed by new mothers during which they follow a different diet, do no household tasks, do no go out of the house and several other tasks depending on different traditions. This period is considered as bonding time between mother and new-born, adjusting to the changes and recovering from physical and mental stress.

Below are some cases where new mother needs to venture out even in this time duration. There are some traditions which can cause strain on both new mother and baby. So be prepared about these instances and try to relax as much as possible before and after these events.

When my son was born, I had to go out to doctor 4-5 times within 40 days confinement period observed by my family. At that time, I was in England, so some times I even had to go to the doctor by walk, sometimes by car in-midst of winter when the temperature outside was maximum of 4 degree Celsius only. I was very weak in the initial days and had difficulty walking straight all the way to the clinic.  This instance may be of England, but in India also, new mothers need to go out to visit doctors for some periodic visits. These visits are also tiring for new mothers as well as new-born.

It is a tradition in many Indian communities to hold small puja or havan with close knit-family members as attendees. This ritual happens usually in between 6 days(Chathi Puja) to 1 month. Although new mothers and newborn are given as much rest as possible, if you are living in a nuclear family and your in-laws are visiting for some months, then major responsibility lies on new mother only. There are a dozen preparations which need to be done, and it can be tiring to sit as Puja host in front of Agni, this early after delivery.

Managing guest along with baby:

It is quite normal to expect relatives and neighbours coming to visit new-born and give blessings. A new trend is emerging, now many people try to visit in the hospital itself so that there is less exertion on mothers after coming home. Again for 2-3 months, there is a constant array of activities which take up time: someday, doctor visit; other day, guests have come; some nights, newborn was awake whole night, so even mother could not sleep. Due to above said reasons, new mothers get less rest and responsibility lies on husband and elders to understand situation.

Alternating between newborn and grown kid:

Second time mothers bear the heat even more. They have a kid to tend to along with new born. Now-days, women are trying to maintain 4-5 years gap between children, and some even have one child only. Due to nuclear family system, both parents working, children already get very less attention. In this scenario if second baby is added, adjusting first child with new-born may be difficult. If you have toddler, then s/he may be unable to understand that you need rest and keep you on toes, when not attending new-born. Confinement period is of very little meaning in these situations as there is constant demand of two children. In these cases, understanding husband who share some of the tasks is very helpful. You can also allot some “mom and me” time with your grown kid, where s/he has undivided attention and feels secure. At that time, other family members can take care of new-born. 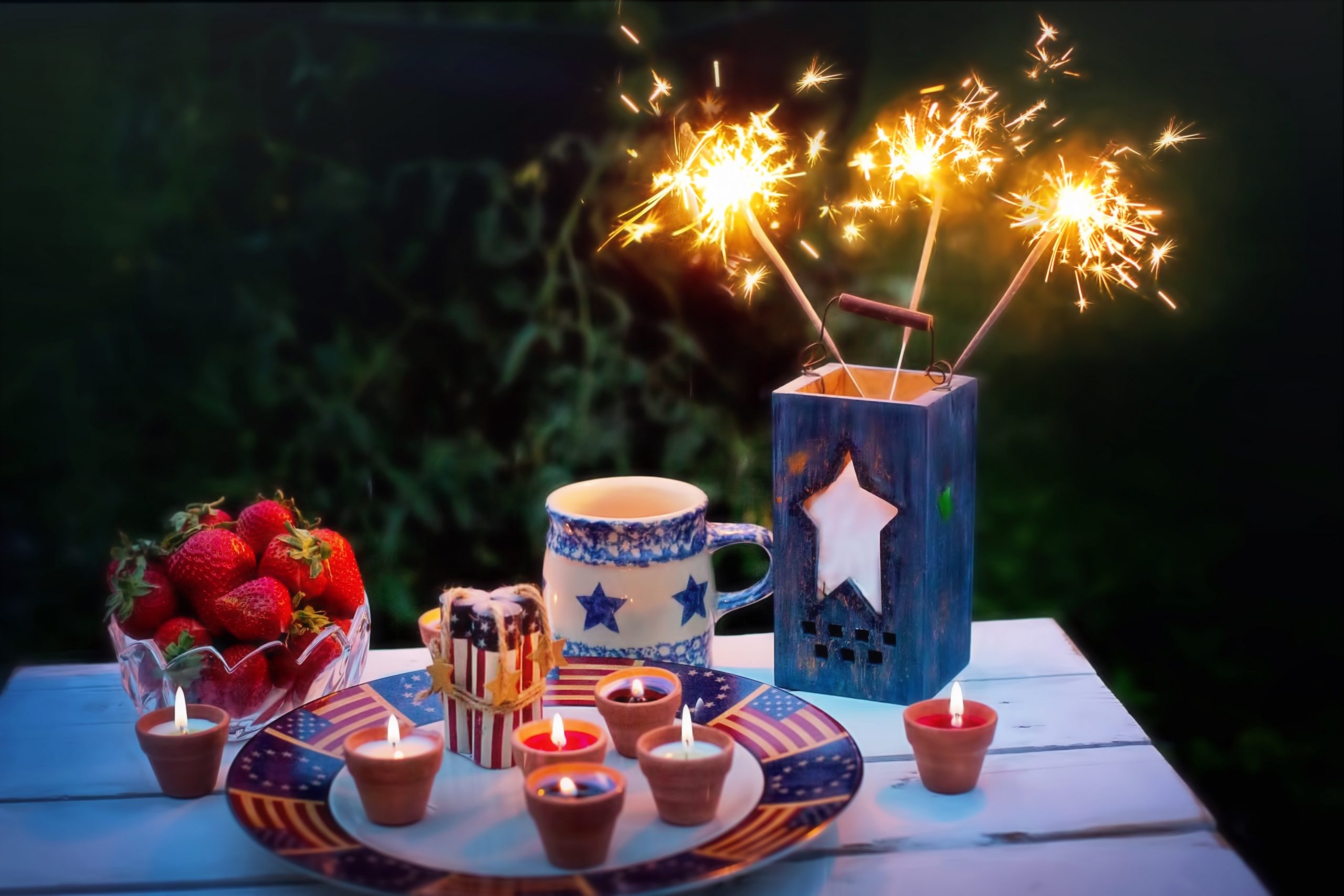